A couple of weekends ago I was involved in organizing the first-for-Seattle and second-ever Legal Technology Startup Weekend event here in Seattle. The event received some great coverage:

And, overall, the event was a success. Projects were great, the venue was hip, the food was good, the judges were quality and very excited, we raised more than enough money, and there were plenty of attendees to make the experience meaningful for all involved.

But there were things that could have gone better. First, the number of large law firms that sponsored the event was much lower than expected. None of the large national firms who were solicited for sponsorship actually provided money or sent participants. (See Note 1 at the bottom) Second, while event attendance was good, it could have been better, particularly among lawyers for whom a relatively large number of tickets were specifically set aside. (See Note 2 at bottom)

As organizers, we were surprised that large law firms didn’t want to sponsor and that lawyers didn’t want to participate. The event seemed a sure-fire win: large law firms frequently sponsor non-legal focused Startup Weekend events so, the logic went, they would be certain to sponsor a legal one; legal technology and innovation in the law have been hot topics lately and an event focused on them was expected to be a draw for lawyers; and Seattle is a city in which technology lawyers abound and innovation is not only a buzzword, it’s practically a mantra. We thought we’d have no trouble raising money or finding people to participate.

So, what happened? Here are some possible explanations:

But a more provocative possibility is that lawyers simply aren’t committed to innovation. ReInvent Law cofounder Dan Katz has suggested that for most law firms (and, I’d add, lawyers), the term ‘innovation’ is nothing more than a bumper sticker: many lawyers and law firms claim that they’re innovative and they even use the term on their website or in their marketing materials, but they do little-to-nothing to act on that assertion. 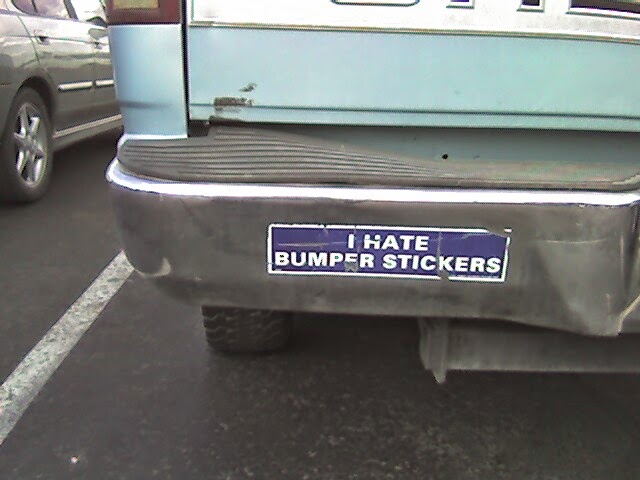 In contrast, consider one of the global Startup Weekend sponsors: Google. (See Note 3 at bottom) Google is a company that’s known for innovation and big bets on bold ideas such a space exploration and driverless cars. Who knows how much they invested for a global sponsorship of Startup Weekend, but let’s assume it was between five and seven figures. In that light, the unwillingness of large law firms, particularly those who advertise themselves as “innovative,” to contribute barely four figures (or even three figures) to an scrappy, innovation-focused legal technology event seems inconsistent at best and hypocritical at worst. The same goes for individual lawyers who tell their clients that they are innovative and nimble but can’t seem to find the time to try something new and entrepreneurial. There’s arguably no better way for lawyers or law firms to truly understand the innovative clients they want to attract than to walk a mile, or a weekend, in their shoes.

This might be sour grapes on my part, but I think that the Google comparison is apt. Many lawyers today hold themselves out as and want to be considered innovative. Yet, when it comes to investing in innovation either with time or money, they are much less enthusiastic.

For whatever reason, the BigLaw sponsorships of and lawyer turn-out for the event were much less than we’d hoped.

Perhaps the reason that this is so disappointing is precisely where I began the post: the event came off so well, the projects were of such high quality, teams learned so much, and people generally had such a good time that it’s a shame the event couldn’t get the broader exposure that more participants and sponsorship dollars would have bought.

And, ultimately, the success of the event is also why I so enjoyed it and why and other events like it hold so much promise for those of us pushing change in the law. If law firms and lawyers can learn from and adopt even some of the passion and commitment to innovation and entrepreneurship of Startup Weekend, its sponsors, and its participants, the future of legal entrepreneurship, legal technology, and maybe even the legal profession could be very bright.

Here’s to moving innovation from the bumper to the engine!

Note 1: There was one big law firm attorney who committed to helping out as a coach. Also, a big thank you to those local firms, large and small, that did sponsor the event: Aeon Law, Christensen, O’Connor, Johnson, and Kindness, InVigor Law Group, Graham and Dunn, and Witherspoon Kelly.
Note 2: In order to encourage cross-functional collaboration Startup Weekend ticket sales are categorized and sold in groups. For example, out of 100 possible tickets in a Startup Weekend, the available tickets are usually divided evenly between developers, business people, and designers. In the case of the Seattle Legal Tech Startup Weekend, available tickets were spread between evenly among four groups:  developers, business people, designers, and lawyers.
Note 3: As a “global” sponsor, Google branding and swag is included in every Startup Weekend event in the world.