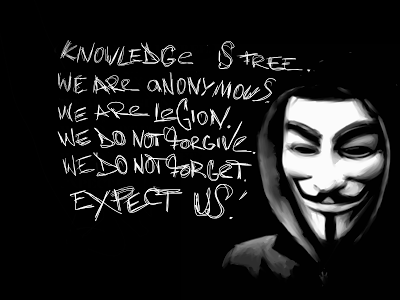 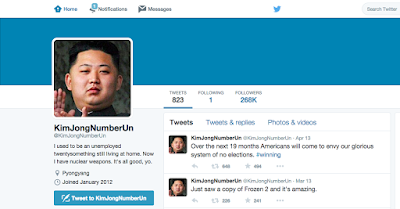 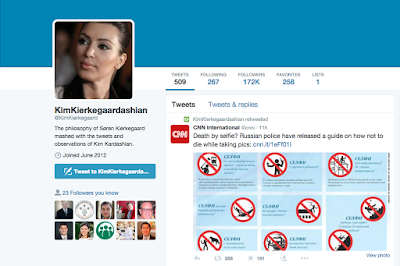 to, let’s call it, hesitation. 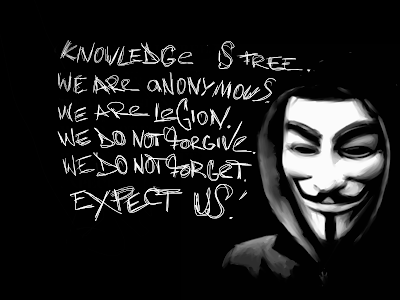 But, anonymity online can be a good thing too.

Recently a Florida lawyer sought to enforce a subpoena that would have forced Avvo to divulge the identity of an anonymous client reviewer. The lawyer believed she had been improperly defamed in a review left anonymously by a former client on her Avvo profile.

For background and coverage of the case, see any number of the great posts and articles written by Public Citizen, the ABA Journal, Avvo’s General Counsel Josh King, and evenLegal Technology News.

The case came down to a bit of legal esoterica, specifically which legal standard should apply at the discovery phase to unmask an anonymous alleged defamer online. The court held that the standard was higher than that which the plaintiff had met (or thought it should be) and so Avvo prevailed, at least at this point. The plaintiff is not precluded from trying to meet the newly established higher standard and trying again.

But let’s look quickly at the big-picture question, and arguments on either side.

“If there aren’t some guidelines and some protections, it is very easy for any individual to go and post any kind of defamatory comment about anybody else when they feel like it, because they can hide behind the First Amendment . . . . ”

There’s also the emotional toll of online defamation to which Thomson and many others can, no doubt, attest:

“It has been a struggle,” Thomson said, and there’s “a feeling of helplessness when you find something like this online, and you realize that there’s really nothing that you can do about it, which is why I’m pursuing this matter as hard as I am.”

On the other hand is the First Amendment right to free speech and anonymous speech. The United States has a history of protected anonymous speech going back as far as an early and prime example: The Federalist Papers. Further the Supreme Court has consistently held that anonymous speech can have significant value and, under the right circumstances, should receive constitutional protection.

As to the emotional toll, while I’m sympathetic to Ms. Thomson’s, and I’m sure others’, sense of helplessness in the face of alleged online defamation, the world of online trolls and anonymous defamation is the world we live in. Giving plaintiffs an almost universal and unfettered ability to unmask their alleged online defamers is unlikely to stop or even slow the mud-slinging fest that pervades much of the Internet.

But beyond that, I revert back, of all places, to legal ethics. Legal ethics rules prohibit lawyers from directly soliciting legal consumers to become clients[1]. The reasoning behind that rule is to prevent a lawyer from using their skills as trained advocates to manipulate clients into hiring the lawyer.

Analogies between these this rule of lawyer conduct and online anonymity are not inapposite. If ethics rules protect prospective clients from lawyers’ powers of direct persuasion in a hiring decision, surely a current or former client should be afforded similar protection when a lawyer uses their powers of persuasion and knowledge of the legal system to try to divine the identity of the anonymous author of an allegedly defamatory online review about the lawyer.  I’m not saying the alleged defamer should have complete protection. I’m just saying that robust protection is reasonable.

Similarly, assuming that the review has been left by a current or former client and is not actually defamatory but instead true, a lawyer who knows the identity of the reviewer may either expressly or indirectly attempt exert some kind of leverage over the client or former client to have the review either altered or removed. While there’s no “right to review” your lawyer online or elsewhere, all would agree that a lawyer’s using their position of power over a client to alter or retract what is otherwise a true statement is well outside the confines of appropriate, ethical, lawyer behavior.

Therefore, while I’m admittedly not impartial, I’m inclined to agree with the ruling on the grounds that anonymous commenters in online forums, particularly in those forums related to reviews about lawyers, deserve greater protection than was proposed by the plaintiff in this particular case or, even, than might be applied in other similar cases not involving lawyers.

Though, even then, I hope they don’t ever unmask KimJongNumberUn or KimKierkegaardashian.

[1] In Washington, the state of my license, this is Rule of Professional Conduct 7.3.